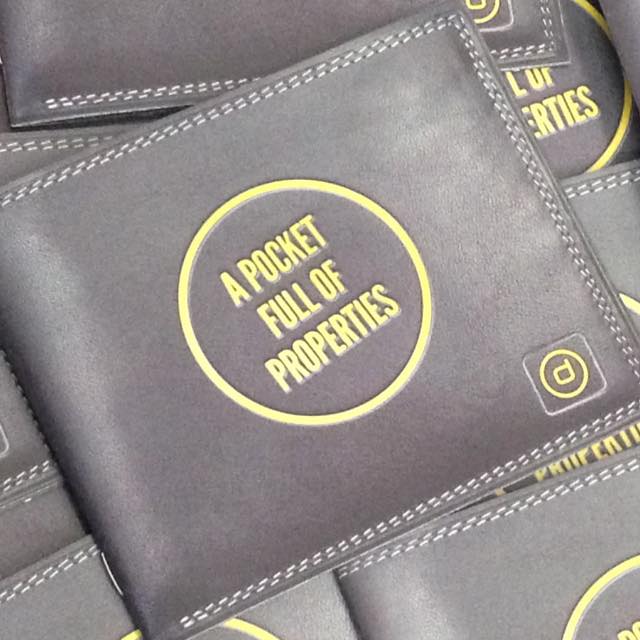 Property market conditions, combined with the likelihood of interest rate rises and uncertainty over the general election is likely to result in static or small rental increases in the UK in 2015, according to claims.

Rental rises are likely to be restricted by factors such as continued low disposable income, anticipated interest rate rises and a forecast of economic development in 2015 that is expected to be lower than this year, according to the forecast analysts.

A review of the year shows that rents have not changed much since 2008. On average as of March 2008 average rent nationally came in at £698 per month,it dipped slightly however the average remained much the same into 2014.

On average, after seven years, analysts reported little or no growth in rents, with exemption of a few slumps over the heavier recession periods.

In England's regional ares, rents vary from £570 in the East Midlands to nearly £1,500 per month in London. In Yorkshire as of 2014 rents were as follows, a 1 bedroom rental property averaged £522, with a shared room (based on a house at £367) and the higher averages of a 4 bedroom property came in at £1,067 pcm, in short Leeds and surrounding areas are below market average in terms of rental.

Research shows that over the last seven years, the south mainly London, see rents are up around 20%, this is the exception of the rule as house prices continue to rise at fast pace. However further North, West Midlands 6% and Yorkshire up 3% rises, proving Yorkshire housing market is good for going!.

If you are looking for rental properties, or are considering relocating to Leeds or the West Yorkshire ares, Diamond Properties are an independent Estate Agents serving a superior service, get in touch, sometimes it's better to go local and friendly than big for an all round homely and efficient service.

Get a FREE Marketing Appraisal

Contact us now for an accurate and honest valuation of your property!

What Our Customers Think Of Us...